CJC-1295, the modified form of GRF 1-29 NO DAC, is a peptide hormone that contains 29 amino acids. The compound is able to conjugate to serum albumin, thereby increasing the half-life and therapeutic potential. CJC-1295 stimulates pituitary gland and promotes protein biosynthesis. It releases growth hormone (GH). This is a modified version of the shortest fully functional GHRH fragment, often referred to as growth hormone releasing factor (1-29) (abbreviated as GRF (1-29)) and also known by its standardized name sermorelin. 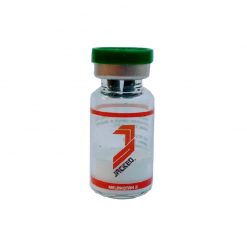 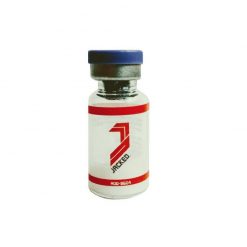 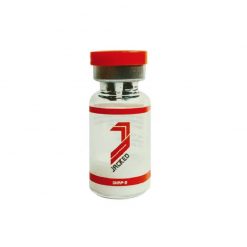 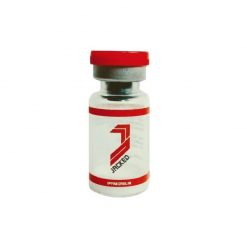 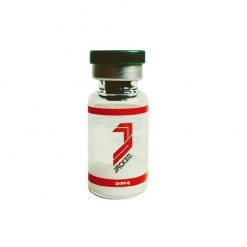 We customize Jacked.sk to you. Based on your behavior on the web, we personalize its content and show you relevant offers and products. By clicking on the "I understand" button or any link outside of this bar, you also agree to use cookies and upload behavioral data on the web to display targeted advertising on social networks and on other network sites. You can turn off personalization and targeted advertising at any time in Browser Settings.